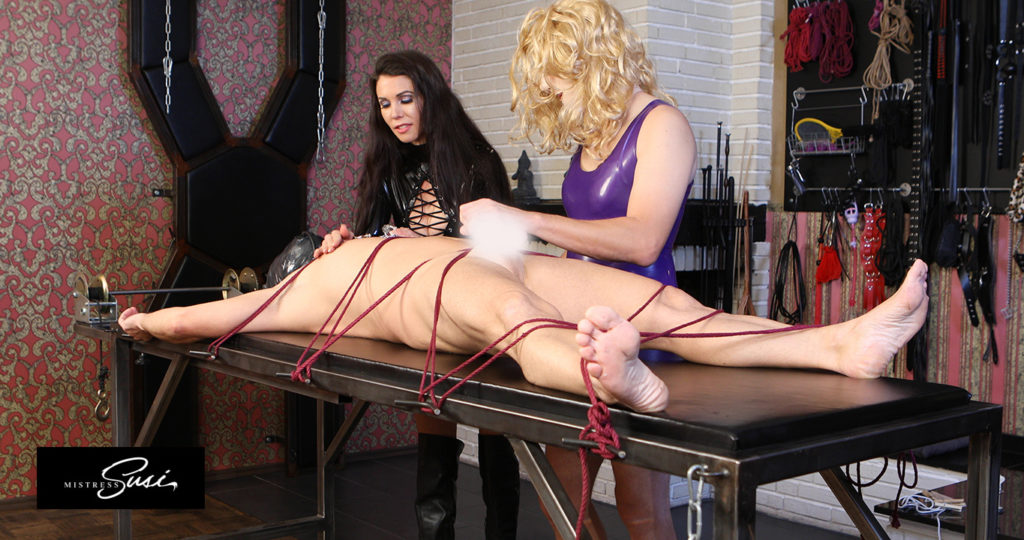 But I must say, Candy was quite eager to rub the Slaves Cock on my Latexass, with all the Sperm.

Here is the video: